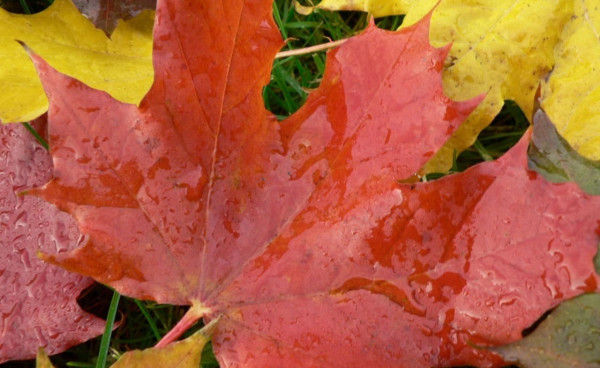 Sigh. Saw myself nearly naked in a full-length mirror today. Chemo tiredness has not been kind to my body. I’m so misshapen. I never considered myself narcissistic, but I miss the strength and form of my former body. I was in this viewing predicament because I went shopping for clothes and decided to try them on before buying. It’s good that I did. I didn’t buy anything I had selected. Everything I put on made me look mannish. Maybe it’s the hair. My hair looks just like Dad’s hair. I look so much like him right now it’s disturbing.

Thanksgiving marks the one-year anniversary of my diagnosis. There’s nothing like a cancer diagnosis to knock one out of mourning. I was mourning Dad, then suddenly was faced with my own death. I stopped mourning and started, I don’t know, shock therapy? The shock of my diagnosis and all that entailed (and entails).

Prior to my diagnosis I was obsessed with getting pregnant. My plan at the time was to get pregnant while Dad was in the bardo so I could reincarnate him as my child. As disturbing as that may seem, it was the result of grief and many thought processes, and the continuation of the last conversation I had with him. He told me he was fascinated by my relationship with Randin, because we are able to hold so much space between us, and yet not cheat. (My father was a famous philanderer). He wanted to witness our relationship as a fly on the wall. He also told me he wanted to study yoga, the philosophy (My father was a closeted philosopher), and understand how it informed my world view. He appreciated my equanimity and suspected my studies influenced it. When I got the news Dad had died, my first thought was: If I raise him as my child, we’ll be able to continue our conversation. How sweet and innocent of me. Between September and November I tried like hell to get pregnant.

I succeeded in a sense, I got pregnant with Leukemia. Now, a year later I’ve given birth to myself and I look like Dad. Be careful what you ask for. You never know how the Universe will interpret it.

I want to feel more feminine. I want to embrace my softer side. My whole life I’ve spent trying to be Dad’s son. Or at least co-opting masculine traits to keep myself contained and in his favor. Responsible. Trustworthy. Solvent. I just don’t trust softness on myself. I don’t like how it looks. I sure like it on other people though. Certainly I prefer to be held and comforted by soft motherly arms. I want to be soft on the inside, hard on the outside. Like an M&M. A purple one, purple being this week’s favorite color. Oh well.

Thanksgiving, my favorite holiday, has come and gone. This year I spent it at Mom’s, and not in the hospital. Randin and I set up our Christmas Tree. After 11 Christmases together this is our first tree. No ornaments as yet, just lights, rainbow colors: red, orange, yellow, green, blue, purple from top to bottom. What can I say. I’m the rainbow girl. I suspect I want a tree now because this is our first christmas living in a wintery place. Sure the hospital room last year was wintery, but too small for a tree! Plenty of rainbows though.

I read Ken/Treya Wilber’s Grace and Grit. This is the story of Treya Wilber’s experience with breast cancer. Not to spoil the ending, but, she doesn’t make it. Her story is lovely though. I cried. I’m glad it didn’t depress me. I could relate to much of her inner experience and conflict. She identifies the same conflicts cancer has brought to the fore for me: balance between male/female, doing/being, fighting/allowing, aversion/acceptance. As much as I wish I could have avoided this experience, I remain grateful for it.

I’m so full of wondering, after looking at death this year, how will I die, when it comes time? Part of me wants assurances that it won’t be cancer, or at least that it won’t be more chemotherapy. Who can tell? I suppose I say to the Universe, “Surprise me.” I know in saying so I won’t be disappointed.