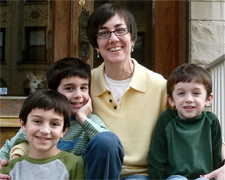 A Beautiful Song. Facts about Alzheimer’s. The Island of Bursitis. Really?

Welcome to Nurse Talk, where laughter is the best medicine. Dan is on the Island of Bursitis this week so our resident funny lady Lynn Ruth Miller sits in for him. Given our discussion about some pretty serious topics, Lynn Ruth finds a way to bring her compassion and humor to the table.

AND she’s back. Our friend and D.C. correspondent Donna Smith is with us. No one can articulate the D.C. health care news like Donna. She makes sense where there is no sense to be had. Ever wonder when you might hear about single payer health care again—good , bad or indifferent? How about Social Security and Medicare? Education? Listen this week for an update.

Later we talk with Canadian musician singer/songwriter Brian Asselin. When a family member of Brian’s was diagnosed with Alzheimer’s—Brian wanted to make a contribution to help others going through the same thing. He did what he knows best—wrote a song to pay tribute. Listen to I Will Remind You.

Here are some quick facts about Alzheimer’s:

And on a little lighter note—we have the Golden Bed Pan Award, IN MY DAY with Lynn Ruth Miller, Phobia of the Week and some email questions!

WHO IS KELLY CASSIDY? She gets this weeks Golden Bed Pan Award. So what charitable act or cause has she engaged in? Hmmm. Who is Kelly Cassidy?
.

You can listen and laugh every week on Saturdays at 11 am local time  in both Boston and San Francisco. Find us in San Francisco Bay area on KNEW 960AM or live stream at www.960knew.com and  in the Boston area on station WWZN 1510AM or live stream at www.revolutionboston.com. Check out the iHeartRadio app for free and live custom radio. You can also download and listen to any show anytime here at NurseTalkSite.com or on iTunes. Like us on Facebook, and you can listen there too.

R&R for RNs: win FREE 2-night stay on the beautiful Mendocino Coast sponsored by the Redwood Area Chamber of Commerce. 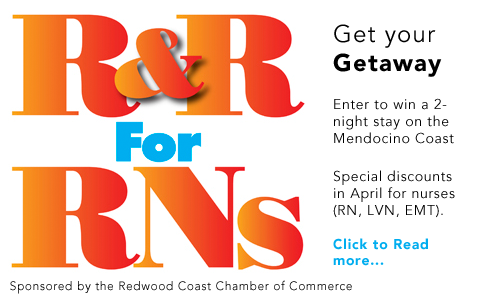