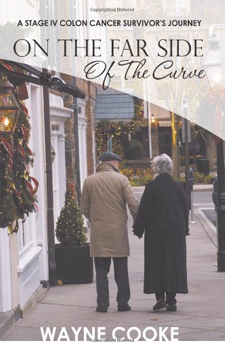 COMING UP…Yikes…Dan is away so comedian Lynn Ruth Miller sits in with nurse Casey and from there…we’re not sure what happens!

Why are nurses marching on Wall Street? Isn’t that a bit far from a hospital? 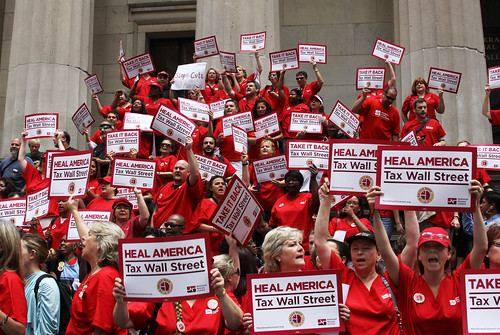 Casey talks with our friend RN and human rights activist DeAnn McEwen. DeAnn just returned (to her home in Southern California) from a trip to NYC where she was joined by hundreds of other nurses and others in a rally on Wall Street. The message was simple, Wall Street—pay your fair share! It’s not radical…it is a simple 1/2 penny transaction tax. That alone would raise an estimated 38 billion dollars….that’s with a B! www.nationalnursesunited.org.

And later in the show we visit with Wayne Cooke. Wayne has written a book called On The Far Side Of The Curve. Wayne is eight years away from his diagnosis and just returned from a trip to Hong Kong to see his new grandson. It’s good to be alive! Listen while Wayne gives a very down to earth account of his journey.

You can listen in the Boston area on station WWZN 1510AM every Saturday at 11 am EST or live stream at www.revolutionboston.com and in the San Francisco Bay area Sundays at 2PM PST on Green 960AM or live stream at www.green960.com. You can also download and listen anytime at NurseTalkSite.com or on iTunes. Like us on Facebook, and you can listen there too. Remember “laughter is the best medicine!”