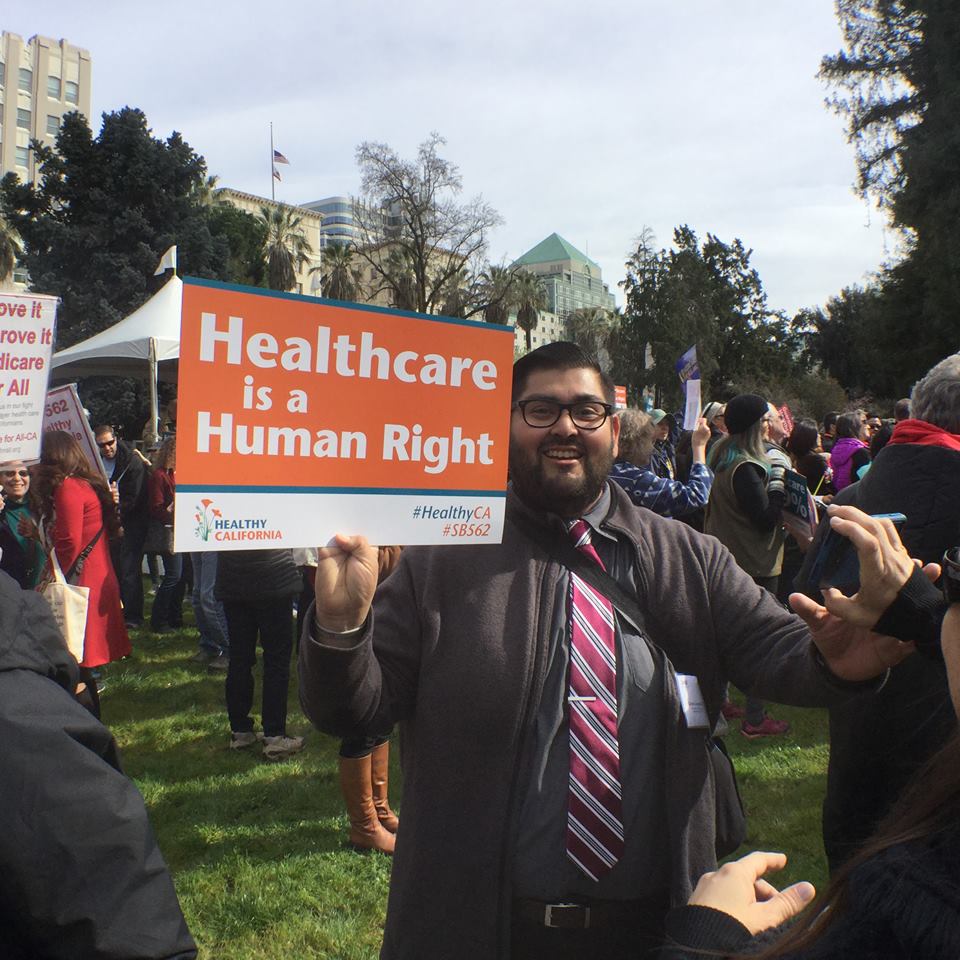 In a 47-page report by University of California professors and a consultant commissioned by the Select Committee, the committee makes a variety of policy recommendations, none of which have specific implementation plans, and virtually ignores the comprehensive proposal for guaranteed healthcare for all Californians, SB 562, which the committee work was intended to avoid, says CNA.

“This report is a public disservice by dismissing the only solution for the millions of Californians struggling every day with un-payable medical bills due to price gouging by the insurance and health care industry,” said Bonnie Castillo, RN, executive director of CNA. She noted that the report itself even concedes that 21 percent of all Californians are under insured with “high cost burden or exposure to high health cost sharing.”

“The very real experience of those 21 percent of Californians is that they pay for premiums they can’t or seldom use — meaning they don’t get specific medical treatment, diagnostic procedures, see a specialist, or fill prescriptions, even when recommended by a physician, or go to the doctor at all, even if very sick, because of the prohibitive out of pocket cost,” Castillo continued.

Further, “the report inflates the obstacles to single payer, all of which are a reflection of lack of political will, the kind of political will California has demonstrated when it wants to in pushing for environmental protections, a gas tax, a carbon tax, a highway system, a world renown public university system, and other examples. Why is the health of Californians such an irrelevant priority to California policy makers?”

“Many, if not most, of the policy recommendations here,” Castillo said, “will do little to address the biggest hole in our healthcare system, the failure to guarantee actual health care, not ‘insurance’ for all Californians.

“Many are in fact a deceptive façade, pretending to address the problem, but not solving it. Increased transparency, a public option, a California penalty on those who don’t buy insurance, an all-payer claims data base, in particular, do nothing to address the cost crisis, other than provide political cover to politicians entering a political season who want to avoid the real solution, guaranteed healthcare for all, as proposed by SB 562.”

Nurses and healthcare activists are continuing to press the Assembly to hold actual hearings, consider amendments, and hold votes on SB 562.