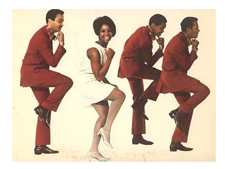 Which Side Are You On? A Nurse’s Memoir and Rita Goes Red Cross | Show 415

Coming Up…Casey and Dan just can’t get enough of themselves! The jury is still out as to whether others feel the same… Great show though. What do the Pips have to do with it? Listen and find out. 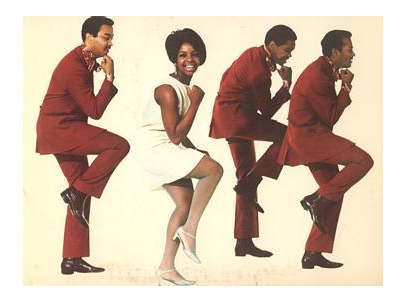 Michael Lighty joins Nurse Talk for a conversation about Main Street vs. Wall Street. Which side are you on? Michael is the articulate and passionate Director of Public Policy for National Nurses United. Michael recently spoke with Casey at the NNU Staff Assembly in D.C. You won’t want to miss what he has to say.

Later in the show RN and author Kate Genovese joins us. Kate has written a book called Thirty Years In September, A Nurse’s Memoir. Her memoir poignantly describes the adventures of her nursing career, beginning with her trial some days as an LPN, when she lost her nursing license because of a drug addiction, her recovery, and going back to school once again to obtain her RN. Full of hilarious anecdotes, Thirty Years is a tale of strength, hope, and courage in a world of sickness and death.

And last but not least our hosts chat with RN Rita Grady who just happens to have the same last name as Dan. That’s right Dan’s mom is going to visit with us about her recent Red Cross “tour of duty” in the tornado ravaged states of Alabama and Missouri. Rita doesn’t mind if we share with you she is 82 and has an aversion to recliners.

And of course the Phobia, Square Needle, news and hiccups in between.