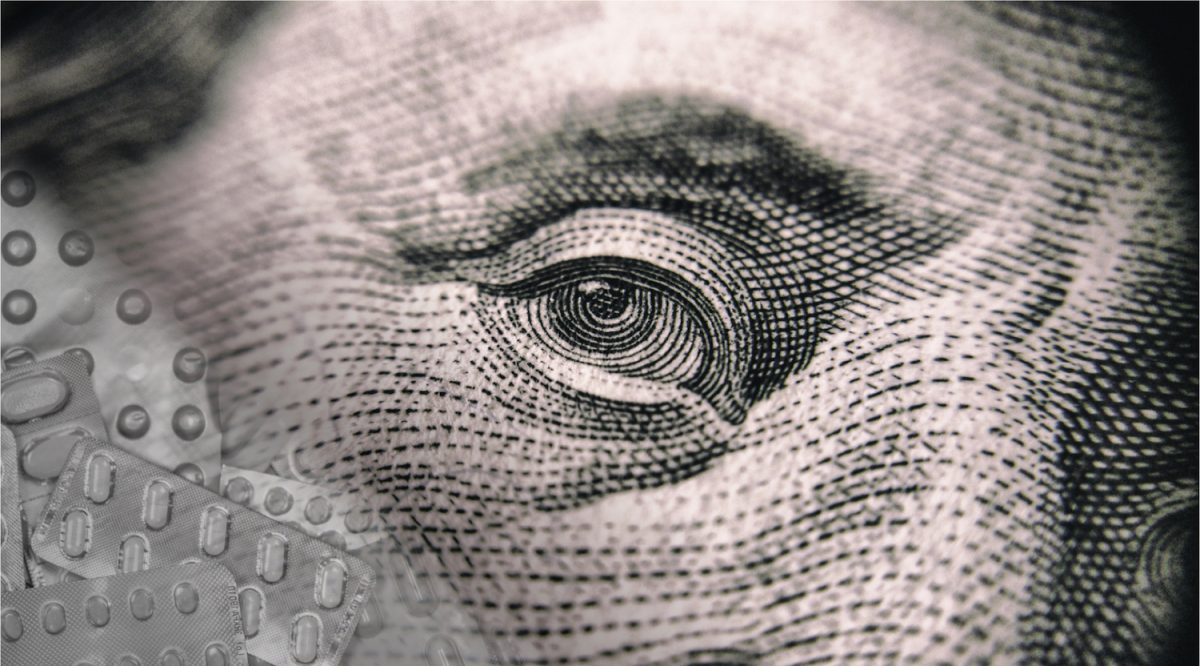 Gaming a Drug Law and the Patent System

By Randy Barrett for Tarbell.org 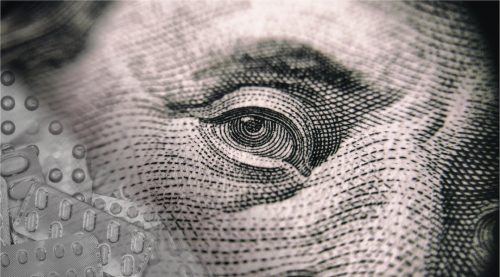 There is clear evidence the pharmaceutical industry manipulates well-intentioned laws to increase prices and profits. We’ll use two laws as our case studies, the Orphan Drug Act of 1983 and the Hatch-Waxman Act of 1984 which jumpstarted the generic drug industry.

The first was designed to give incentives to drug manufacturers to discover cures for diseases that afflict very small numbers of people – sometimes only a few thousand individuals. The law provides seven years of market exclusivity to the manufacturer after drug approval as well as a 50 percent tax credit on research and development costs.

From a rare-disease standpoint, the law has been a success. More than 600 “orphan drugs” have been approved by the Food and Drug Administration since 1983. This includes medications such as Sandostatin LAR made by Novartis for acromegaly, a disease that makes the pituitary gland produce too much growth hormone, and Jakafi, made by Incyte Corp, for familial myelofibrosis, a disease that inhibits bone marrow from manufacturing red blood cells.

Many orphan drugs come with head-spinning prices, however. In 2016, the average annual cost per patient for the top 100 orphan drugs was $140,443 according to EvaluatePharma. The average for non-orphan drugs? $27,756.

Drug companies have leveraged the extra years of market exclusivity on the orphan medicines to charge whatever the market can bear, say critics.

“We have concerns that the orphan drug system has sometimes been abused,” said Michael Carome, MD, director of Public Citizen’s Health Research group.

The tactic, which is legal, has a profound impact on everyday Americans. David Lichtenstein has Amyotrophic Lateral Sclerosis, also known as Lou Gehrig’s disease, and likely has only 3 to 5 years to live. This summer, the FDA approved a new treatment called Redicava that could extend David’s life by 33 percent.

But he can’t afford to take it.

“It’s been approved by my insurance but my cost is $2,000 per infusion,” explains Lichtenstein, who is a former plumbing company manager and lives in Davenport, Fla. The treatment requires 14 days in a row of injections followed by a two-week break and then 10 treatments per month for the rest of his life. A year of treatment would cost him $265,000 out of pocket.

“It’s very frustrating,” says Lichtenstein. “If I could live longer … if that could add one more year.”

While Redicava is entirely new, the problem with the orphan drug law is that manufacturers can use an existing medicine, find a fresh use for it against a rare disease, and then get more years of exclusivity on its sale while charging higher prices.

An investigation by Kaiser Health News and National Public Radio found that “30 percent of orphan approvals by the FDA since the program began have been either for repurposed mass market drugs or drugs that received multiple orphan approval.”

The drug industry association PhRMA did not respond to several requests for comment.

Well-known brands such as the cholesterol fighter Crestor, the cancer drug Herceptin and the rheumatoid arthritis medicine Humira have all won orphan status for use on other diseases with smaller populations of patients, KHN found. “And for each additional approval, the drugmaker qualified for a fresh round of incentives” – that means more years of market exclusivity for their drugs and more tax credits for R&D.

In March, Senators Charles Grassley (R-Iowa), Orrin Hatch (R-Utah) and Tom Cotton (R-Ark.) asked the Government Accountability Office to investigate, as “some pharmaceutical manufacturers might be taking advantage of the multiple designation allowance in the orphan drug approval process.”

Anne Pritchett, vice president, policy and research at the industry lobbying group PhRMA told KHN/NPR that research and development is long, costly and risky. “When you look at cystic fibrosis, it was 25 years to the development of an effective therapy … I think we would be concerned about anything that would undermine the current [orphan drug] incentives,” she said.

Henry Waxman, now a consultant and lobbyist in Washington, concedes the original intent of the law he helped author has been manipulated by the drug industry.

“On one hand, it’s been a great success,” he said. “On the other hand, manufacturers are taking advantage to protect their monopolies.”

Waxman tried to address the problem when he was in Congress. He worked to get an amendment to the law that would remove orphan status in certain cases. “We couldn’t get it passed because of the enormous political opposition from drug companies and rare-disease groups,” he says.

Members of Congress often don’t know the details of a law. The drug industry is expert at motivating disease sufferers to visit congressional offices to make its case, Waxman says.

It’s a powerful lobbying strategy that is born of direct industry monetary support to key patient advocacy groups. IRS documents show the industry trade association PhRMA gave $66,500 to the American Cancer Society, $107,710 to the American Lung Association and $27,500 to the Cystic Fibrosis Foundation in 2015. These are just a few of hundreds of donations to healthcare advocacy groups made that year by the association. (See our earlier story here.) That also doesn’t count contributions made by individual drug manufacturers directly to patient groups, which are difficult to track.

“Too often, because these groups depend on industry funding, the stance they take is obviously shaped by Big Pharma dollars,” says Carome.

Patient groups take exception to that notion. When a new study showed that 80 percent of such groups are taking drug industry money, Marc M. Boutin, the chief executive of the National Health Council told the New York Times: “Patient advocacy organizations are driven by their missions — putting patients first. To say otherwise negates the extraordinary work achieved by these organizations on behalf of their patients.”

Patents are designed to give inventors and innovators incentives – they get a period of market exclusivity – a legalized monopoly – for a set number of years before their product is thrown onto the open market for competition. They were so important that the Founding Fathers put them into the Constitution.

The Hatch-Waxman Act made it easier to get generic copies of drugs on the market. Specifically, it allowed generic manufacturers to file an abbreviated new drug application that avoids time consuming and costly clinical trials to prove its safety.

But brand-name drug makers have been adept since the 1980s at managing their patents to protect their monopolies from generic competitors. A U.S. patent term is 20 years from filing. Since years often get eaten up in the drug approval process, the median length of post-FDA approval patents is 12.5 years for widely used drugs. The end of that exclusivity is called the “patent cliff,” and if there is no additional market exclusivity granted by the FDA, pharmaceutical manufacturers will often do everything possible to forestall it.

A common strategy is called “product hopping.” Just before the patent expires, the manufacturer will introduce a slightly modified version of the drug as “new” and win a new 20-year term. The change made is often only in dosage drug form (liquid vs. pill). In a classic example, AstraZeneca introduced the heartburn drug Nexium in 2001 just as its patent on Prilosec, a similar drug, was expiring. Both have the same active ingredient but the move effectively discouraged generic manufacturers from entering the market as physicians responded to a massive Nexium marketing campaign and largely stopped prescribing the older Prilosec.

While anti-trust questions have been raised, product hopping remains legal.